This year’s theme is “Faith in a culture of confusion”. We are inviting Peter Kupisz, whoworks as a Christian apologist at Power to Change. We will be engaging with and respond to the sorts of atheistic questions/arguments that young believers hear at school and from their friends. The purpose of this year’s rally is to empower the youth with conceptual tools that can help them recognize and defend the intelligibility of the Christian faith. 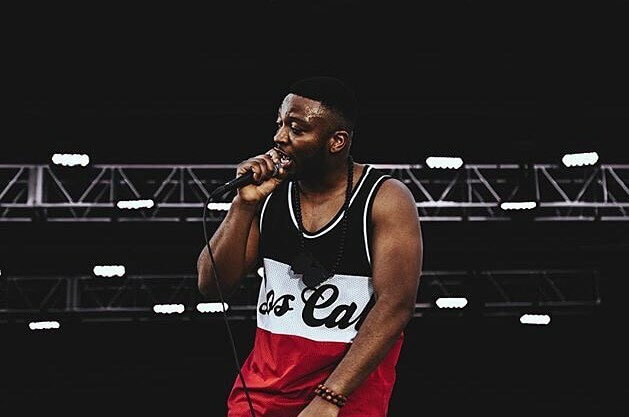 The rally service is on June 15th at 7:30pm at church. The worship leader for the event is Henry Truong, a musician from Hallelujah Chinese Evangelical Free Church. Our guestArtist is Joshua Hueto. 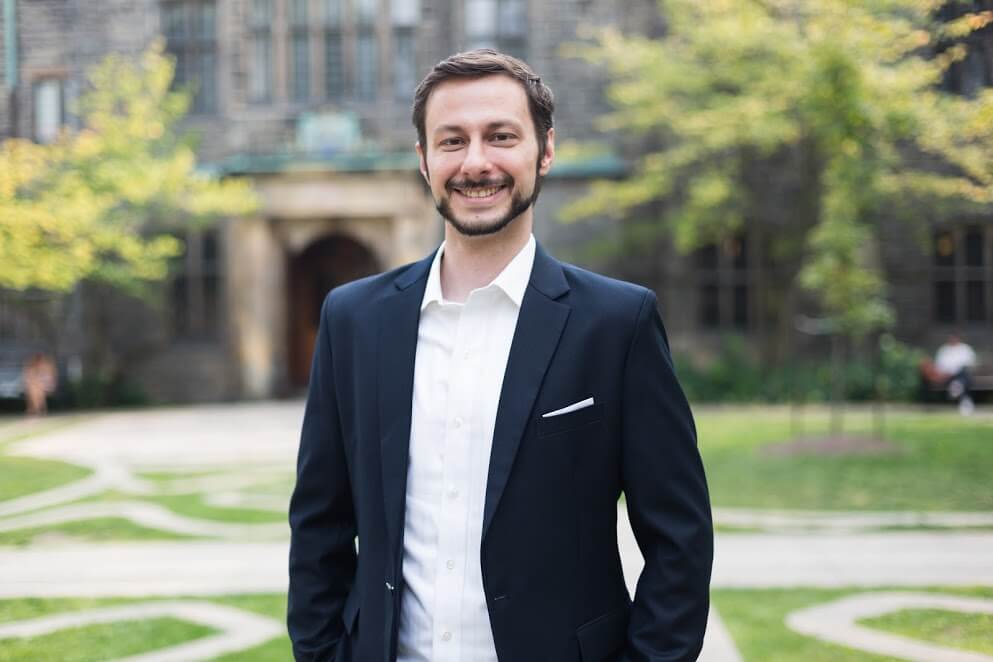 “Peter was born and raised in Toronto, Canada. He has had the pleasure of studying, working and travelling in several different parts of the world and now lives in Guelph, Ontario. While living outside of Canada he worked as an Adjunct Professor of Philosophy at universities in California and as a Full-time Lecturer at post-secondary institutions in South Korea.

During his time in Korea he started a Facebook page that eventually became known as Mars Summit. As part of his ministry he regularly speaks on campuses in Canada and other parts of the world including Korea, Indonesia and Brazil. His academic interests are quite varied and interdisciplinary; they include philosophy of religion, world religions, biblical studies, and history. In his free time he enjoys debating online, movies, travelling, hiking, and exploring the world.”